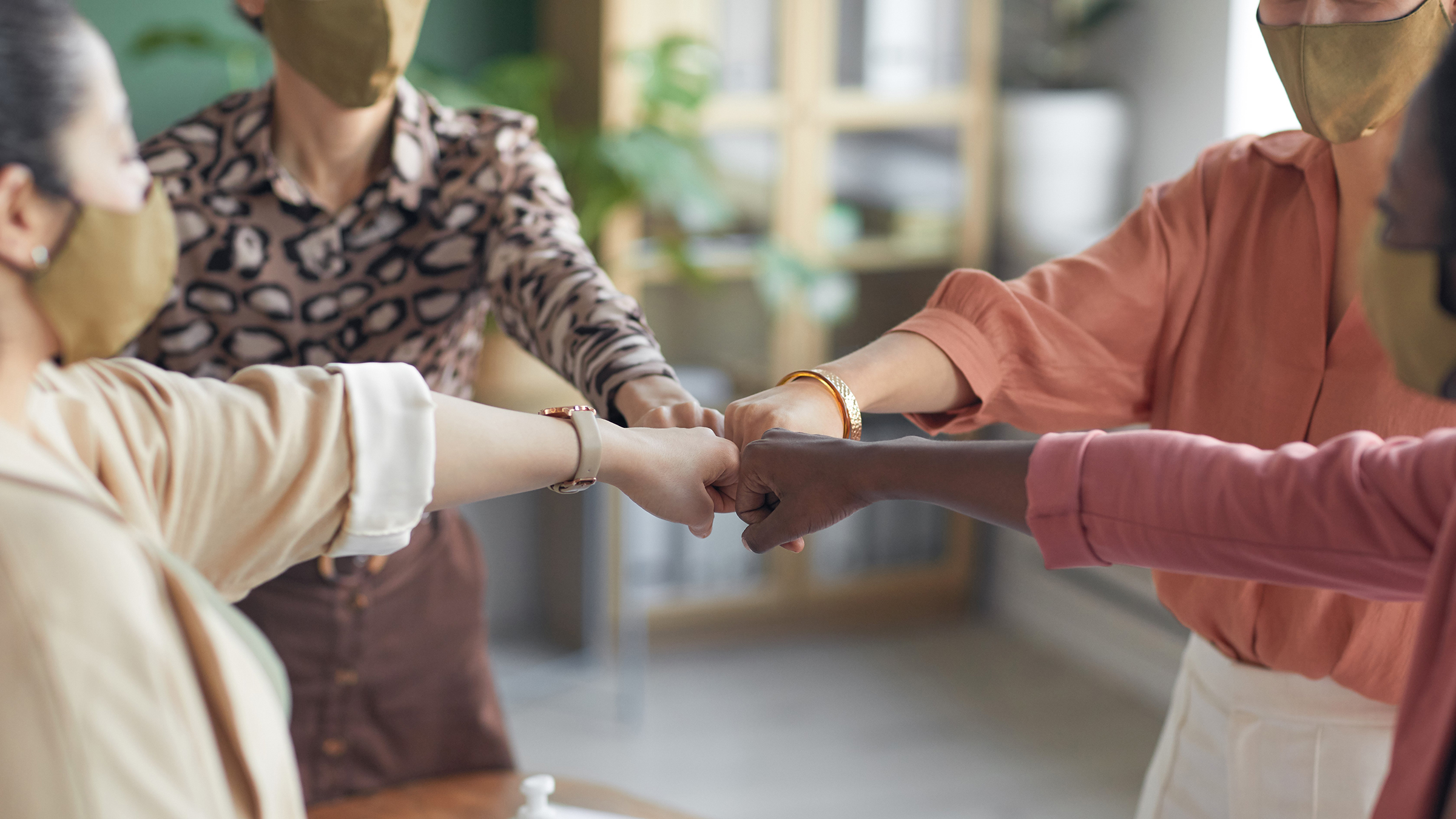 Mrs. Harris attended The Branson School and graduated from Holy Names University, with a B.A. in Communications and English. Tiffany has had a long association with BAGC having participated in programming in the 5th and 6th
grades and later as a volunteer. In December 2011 she became an employee initially as a GOAL (Girl Outreach Academic Leader) providing afterschool programs in the West Contra Costa County School District, and then was promoted to be the Program/Office Manager in September 2012. She served as Interim Executive Director for a year before her appointment in 2015 as permanent E.D.

Tiffany is well known and respected in West Contra Costa County. She is well known for her work with PTAs, from the unit level all the way to the district’s level. She is a member of the African American Site Advisory Team for the
school district, and was past Chair of the Richmond Chamber of Commerce. And recently she has joined the Richmond Chapter of the Kiwanis International Club.

She is a wife and mother of four: 1 son, 2 daughters and 1 step-daughter. Tiffany brings creativity, management skills, effective leadership and embodies BAGC’s mission to empower girls to be the game changers of tomorrow.

With 20+ years of working in the nonprofit sector ranging from small, grassroots’ organizations to large, nationally renowned nonprofits, Karen Thompson brings her public health and fundraising/development backgrounds to the professional roles she has assumed.

Currently, she serves as the part-time Development Director for Bay Area Girls Club (previously known as Girls Incorporated of West Contra Costa County) and part-time Program Analyst for LightHouse for the Blind and Visually Impaired. Prior to these roles, she worked for Wayfinder Family Services as Associate Director of Development for their Northern and Central California Region from October 2014-June 2020. Before working at Wayfinder Family Services, she served as Easter Seals Bay Area’s Development Director from December 2012-September 2014 and was the Corporate & Foundation Relations Officer for Children’s Hospital & Research Center Oakland from July 2010- December 2012. Prior to working at Children’s Hospital, Karen served as Project Manager for Kaiser Permanente Community Benefit-National Program Office where she managed a $400,000/year fund to support quality improvement and patient safety training for healthcare professionals and developed partnerships between Kaiser Permanente and public hospitals/community clinics around chronic care initiatives. During her time working at Kaiser, Karen also served as an internal consultant and project manager at Kaiser’s Institute for Culturally Competent Care.

Karen has served as both Board Co-Chair and Board Member of the Board of Directors for Berkeley Youth Alternatives and as a fundraising advisor for Dogs for Diabetics headquartered in Concord. She and her husband have been foster volunteers for Northern California Beagle Rescue. Last but not least, Karen volunteers for We Care Animal Rescue, a sanctuary for cats and dogs who have been surrendered or found.